Here are some communication guidelines that I use to help the couples I work with learn to communicate better with each other.

Guidelines for Constructive Discussions When in Conflict with Your Partner

1.  Don’t just rush in to a discussion. Instead, ask if it’s a good time to talk.  If the other person says it is not a good time, set a time that will work for both of you.

5.  Don’t make them yawn or need “On and On Anon.” Don’t go on and on when you are talking.  Give the other person a chance to show that they understand and to present their own point of view.

6.  Talk about just one thing; don’t swing with the sink and everything. Talk about one specific issue at a time, not several things all at once, and don’t dredge up the past.

7.  Check what is meant; don’t assume or invent. Instead of assuming that you are correctly interpreting what the other person means by their comment or behavior, ask or invite the person to share what they are thinking or feeling.  Check with the other person about what they seem to be feeling by saying something like “You seem to be angry (or disappointed, etc.).  Am I right about that?”

8.  Don’t imply they’re demented when you can’t comprehend it.  Instead of saying, “That’s crazy” or “You’re crazy,” let the person know that they have said or done something that you do not understand, and invite them to help you understand it.  Variations of “that’s crazy” are “that’s stupid,” or “you can’t really mean that,” or “what’s wrong with you?”

9.  Don’t overshoot with an absolute. Avoid the use of “you never” or “you always” or other absolutes.  Such statements tend to result in defensiveness and might be considered “fighting words.”  A better choice might be to say, “It would help me if you would _____ more often or less often.”

10.  When they’re right about it, don’t fight about it. Acknowledge when the other person is right about what they are saying, or that they have made a good point.

11.  If you’re wise, don’t tyrannize, or moralize or advise.  Don’t tell the other person what they “should” do or “have to” do.  You can let them know what they could do that would be helpful to you.

12.  Don’t attack or abuse, or harass, or accuse. Do not allow yourself to resort to physical aggression, name-calling, insults, or bringing up something that you know will be an emotional trigger.

13.  Take a break, leave the room; come back later and resume. If you see that the discussion has become an argument that is escalating and you are no longer able to listen to each other respectfully, take a time out.  Get back to the discussion later after things have calmed down.   If the other person needs to take a time out, respect their decision but check with them later to see if they are ready to resume the discussion. 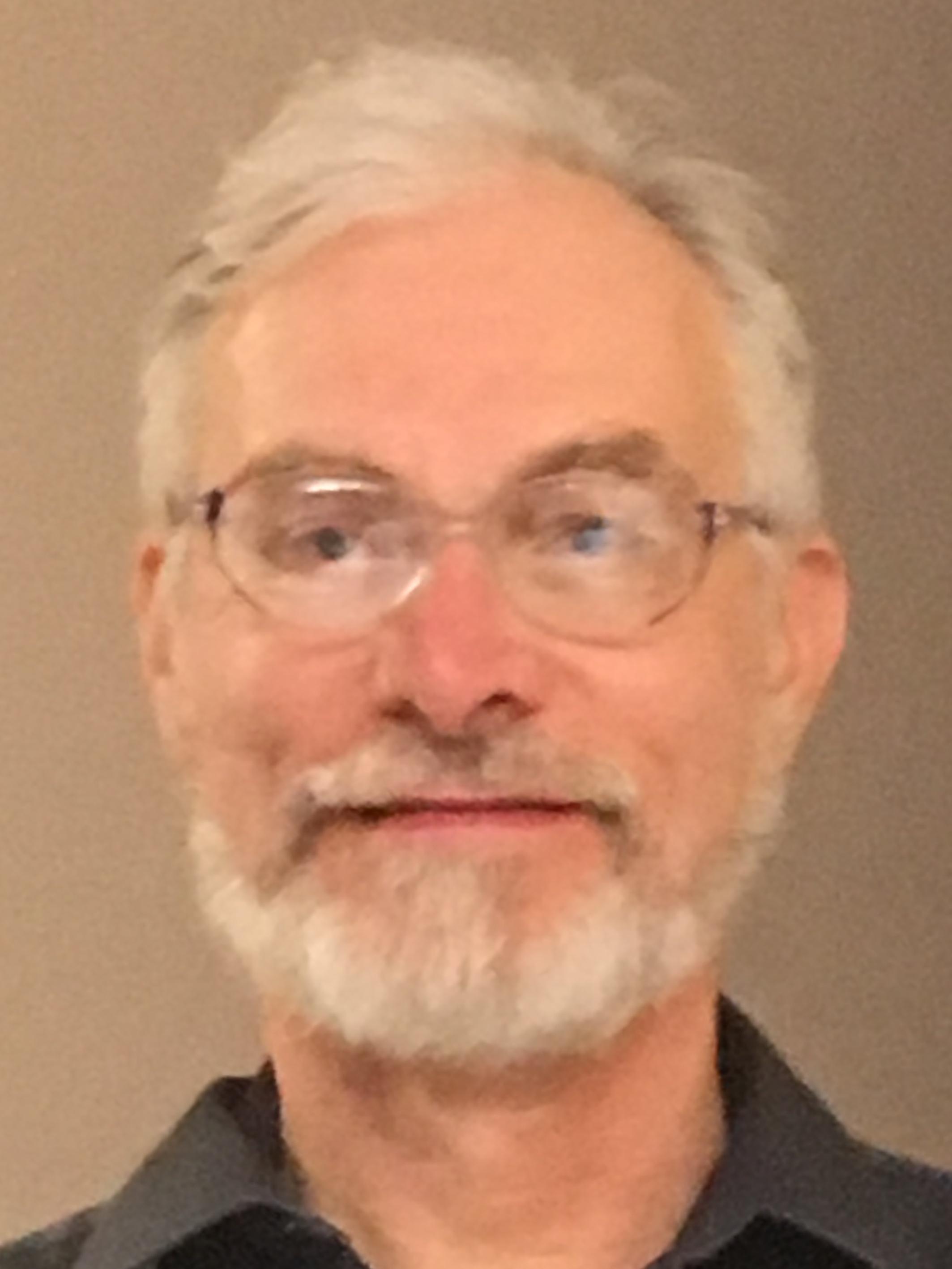 As an experienced licensed clinical social worker, it is my honor to assist you in exploring your core issues and move toward a healthy, fulfilling life.

I offer couple, family, group, and individual therapy sessions in and around Lagrangeville, NY and Highland, NY.

“I’d love to hear from you. Contact me to discuss your needs and schedule an appointment.”

Websites for Therapists by TherapyTribe — Up ↑